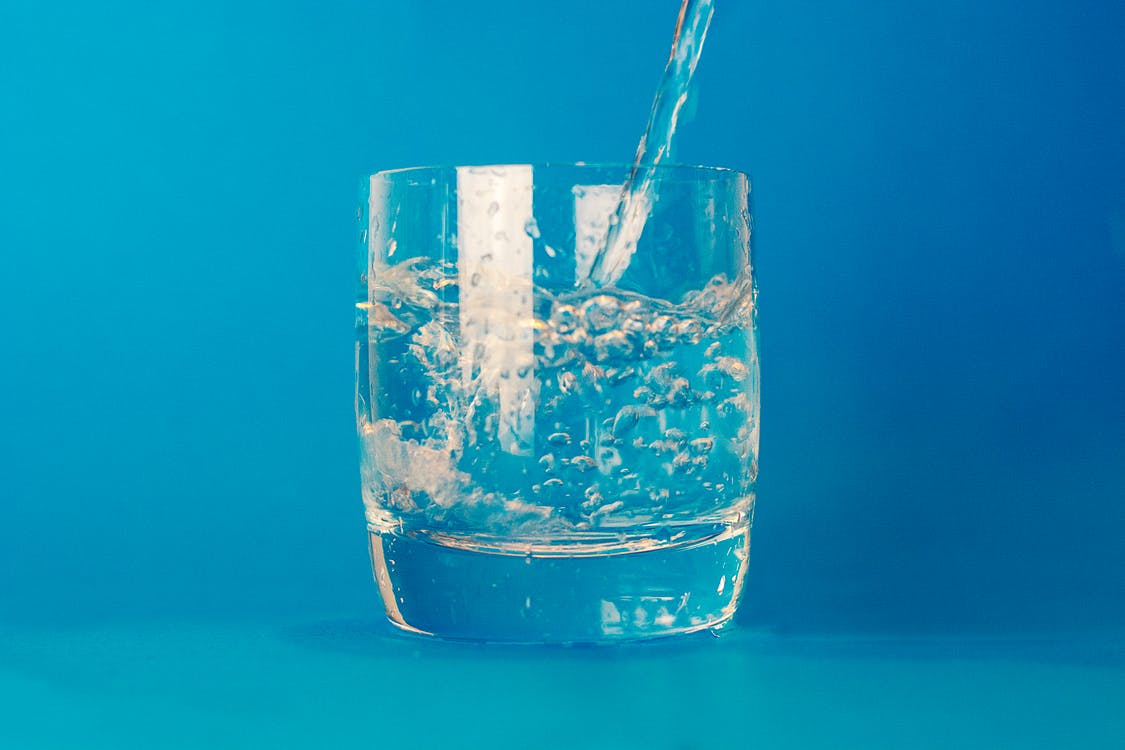 Water is vital to life, as it is used for drinking, cooking, cleaning, and farming. Although the scarcity of water can affect developed countries, the ones who suffer the most are the families living in under-developed countries and in poverty. Lack of access to clean water affects billions of people around the world, causing illness and death, as well as impacting on education and other aspects of peoples’ lives

Every human deserves the right to clean, safe, and sustainable water. Having safe drinking water is a key part of survival, yet more than 40% of people across every continent are affected by water scarcity. When your choice is between not drinking dirty water and dying of dehydration, or drinking dirty water and dying of diseases, things don’t look very promising. Unclean water carries diseases such as Cholera and Typhoid and is responsible for killing more people every year than violence and war. The shortage of water is impacted even more by climate change and conflict. “One in four of the world’s children will be living in areas with extremely limited water resources by 2040 as a result of climate change, the UN has warned.”

Not only does water scarcity affect health, but also education and work prospects. People have to travel every day to collect water for their families, which takes time away from school and work. Poor water supplies in school also affects girls in particular, as they do not have access to suitable toilets. Without a good education, job prospects are reduced, and the cycle of poverty is maintained. Not only does the time spent walking miles to collect water affect attendance, but illness from poor water and sanitation means that children are forced to miss school.

Whilst water scarcity affects entire families, women and children are the most affected. In some places, it is the women’s role to collect water, therefore they miss out on school and work. A lack of suitable sanitation facilities means that girls are forced to drop out of school or miss out on a week every month at the very least. Without decent sewage and sanitation in homes, women must find suitable, remote locations when they need to relieve themselves, putting them at higher risk or rape and assault. Children have an incredibly high mortality rate due to illness and disease; “a lack of access to clean water causes waterborne illnesses that kill more than 1.6 million young children each year. Lack of separate and decent sanitation facilities at schools often forces girls to drop out of primary school. Of the 120 million school-age children not in school, the majority are girls.”

What Can You Do to Help?

With all of this in mind, there are lots of ways that you can help. Donating to charities and organisations that are fighting to help those affected by water scarcity, such as unicef.org, water.org, thewaterproject.org, and WaterAid is a great start. Also keep an eye out for companies and brands that are teaming up with these charities, by donating a percentage of their profit from every purchase made. Fundraisers and charity events are a great way to get your family and friends involved. Living in a developed country, we often take advantage of our plentiful supply of water, but with environmental changes ahead of us, becoming less wasteful is something we should all be looking to achieve.

So much of the world’s population is affected by water scarcity, made worse by environmental disasters and political unrest, so every donation made to help support these people can change lives. We can all make a difference.