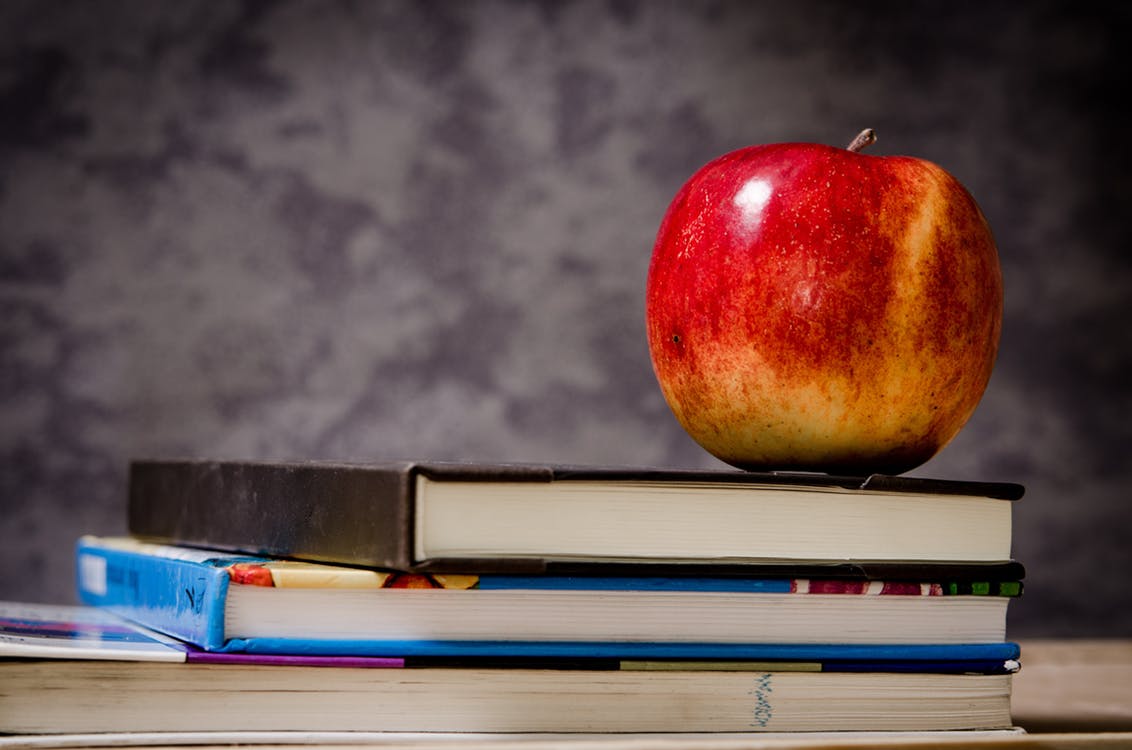 The Average Cost of an Education

In considering the total cost of an education, we have to factor in not only the fees for tuition but also the various other unavoidable costs that come with student life. Accommodation and living expenses add to the cost of tuition and, depending upon which area of the UK you choose to study in, these could represent a significant increase in overall costs.

Tuition fees at UK universities have been under an intense media spotlight ever since they were infamously raised a decade ago. They are now set to rise again from £9,000 a year to £9,250. The rising cost of an education in Britain has been a source of concern amongst academics for some time. They fear that by putting up more barriers to education, we are discouraging those who would otherwise choose to study and earn a degree from doing so.

For those living outside of London, the average cost of living is around £12,000. In addition, it is thought that the average student will spend £150 every month on food and groceries alone. This adds up to an additional £1,350 of additional spending every academic year. This can be quite a considerable cost to bear for many people, and while there is additional funding available to students through various loan and grant schemes, most of this will have to be paid back later, something which puts off many potential students.

If, however, you wish to study in London, home to many world-renowned universities, then the average cost of living rises to around £15,000 a year. This difference in costs is largely the result of higher rents in the nation’s capital. This can be mitigated somewhat by staying in university halls of residence.

Tuition fees vary between universities, with the maximum fees being capped at £9,250 in England and £9,000 in Wales. Northern Irish residents pay a maximum of £3,925 to study in Northern Ireland, while students applying from elsewhere in the UK must pay up to £9,250.

The situation in Scotland is more complicated. University is, for all intents and purposes, free for Scottish residents and those from elsewhere in the EU. However, this doesn’t apply to students applying from other regions of the UK and students applying from these regions will have to pay fees up to £9,250 per year.

Students from Wales can study anywhere in the UK without having to pay more than £3,900; the Welsh government covers the rest.

The Open University is a public institution, which was founded in the late 1960’s with the goal of making education more accessible and widely available. The Open University has a campus located in Milton Keynes, but the majority of its student body studies from a distance. Because of this, the fees are much lower when compared to other universities and, in many cases, students are able to pay their tuition in monthly instalments while they study.

Open University courses can be studied at the same rate as a full-time university course or they can be studied part-time. Because they can be studied part-time and for considerably less than traditional universities, they have made education accessible to many people who otherwise would not have the opportunity. In particular, the Open University has allowed single and working parents to study. The university also allows students who don’t have the necessary qualifications to study at most universities to take refresher courses, so they can pursue their chosen subject.

The cost of an education in the UK continues to grow, but the country is also home to some of the finest universities in the world and has an international reputation for educational excellence.