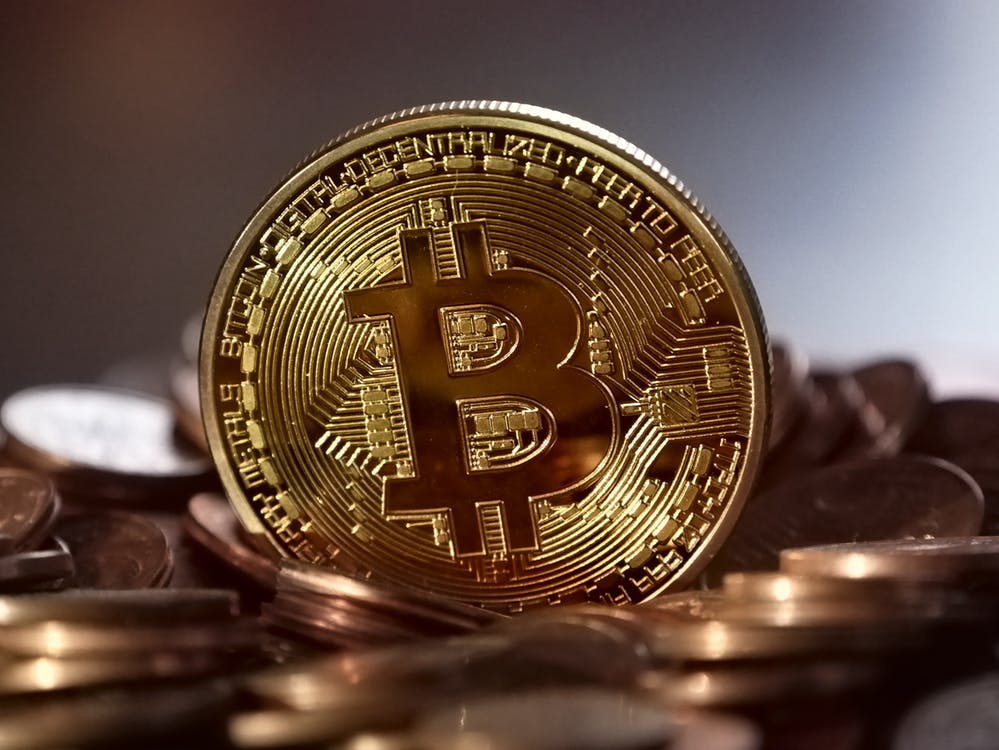 Since May of 2017, there has been a sustained surge in the price of Bitcoin, and correspondingly, there is more interest than ever before from investors looking to capitalise on blockchain technologies by investing in cryptocurrencies.

Bitcoin is perhaps the best known of the cryptocurrencies currently available. It is the most frequent target of investments from the entrepreneurs who are looking to break into this new investment market. However, there are other players. For example, Ethereum is rapidly gaining popularity and exposure. Increasingly, investors are also choosing to invest in the blockchain companies themselves rather than buying stocks of the currency.

Cryptocurrencies To Invest In

The range of cryptocurrencies on offer for investors is rapidly growing and for a new investor, it can seem daunting trying to chose between the available options.

Bitcoin is the most prominent cryptocurrency and is the one that people are most likely to have heard of. The price of bitcoin has seen a steady rise as of late. Because of the underlying architecture of the currency, it is not subject to the usual market forces, such as inflation. However, there is speculation that the rise of Bitcoin has all the hallmarks of a bubble that could soon burst.

If Bitcoin is the number one cryptocurrency at present, then Ethereum is the second. It hasn’t experienced the same level of uptake as Bitcoin, but its value has experienced an explosion in value, skyrocketing by a whopping 3,000% over the last year. However, even with this considerable growth taken into account, Ethereum still remains at less than a tenth of the value of Bitcoin.

Litecoin is the rising star of the cryptocurrency world. It is a peer-to-peer digital currency and its relatively low price point makes it a great investment opportunity for those looking to dabble in cryptocurrencies without committing large sums of money.

How To Invest in Blockchain Technology

Blockchain Stocks To Invest In

BTCS has a market cap in excess of $7 million and is the main player in the global blockchain market. BTCS is the first public company trading on the US stock market that is focused on blockchain services. The global reach and nature of cryptocurrencies make investing from afar a realistic option.

One of the more interesting blockchain investment opportunities is Global Arena Holding, who hold a number of patents relating to blockchain technology. they are hoping to apply some of these patents to ATMs and bring cryptocurrencies closer to the mainstream. If they are successful, the implications for the technology could be huge.

Cryptocurrencies represent an entirely new form of investment, one that savvy investors can take advantage of by investing in now. However, remember that these are untested waters, and many consider investment in cryptocurrency to be very high risk.