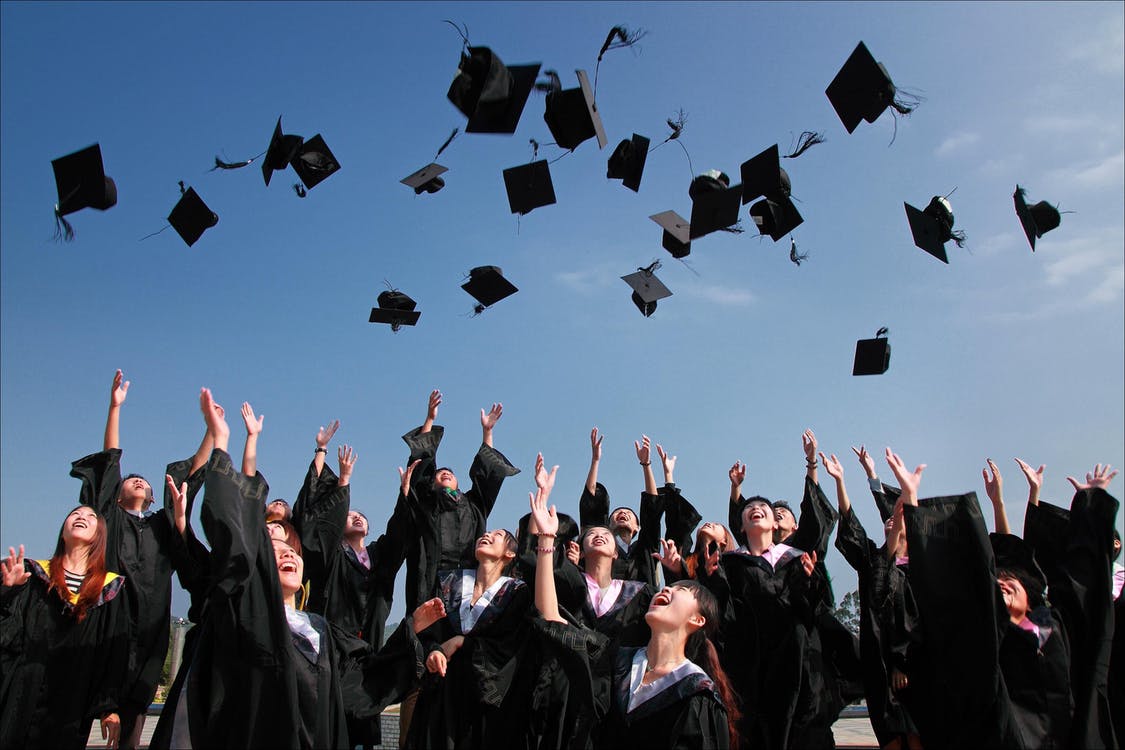 University can be a hard goal to aim for. There are many stresses involved, included moving away from home, getting the right grades, and the ridiculous price of tuition and whether you’ll ever get the funding – or pay off the debt afterwards. If you’ll have no trouble living alone and getting the appropriate grades but money is still an issue, then scholarships might be an option that you’re interested in. For many people, scholarships are daunting and appear an unattainable goal. However, that’s simply not true. There are plenty famous and well-known people who you never knew were awarded a scholarship to prestigious universities.

Hugh Grant is one of the most popular actors, famous for his leading roles in romantic comedies. One thing people don’t know about this English gentleman is that he has been awarded not only one, but two scholarships, and not just to university. As a child he attended Latymer Upper School on a scholarship, where he played rugby, cricket, and football for the school. Fond of literature and acting in his teen years, Grant was given a scholarship to New College Oxford in 1979, starring in his first film produced by the university film foundation, and ultimately graduating with a 2:1 honours degree.

Almost everybody has heard of the multi-billionaire and 2nd richest person in the world, Bill Gates. As well as his associations with Microsoft, he is an author of several books, an investor, and is well-known for donating large parts of his fortune through the Bill and Melinda Gates foundation. The former chairman of Microsoft was awarded The National Merit Scholarship in 1973. Scoring 1590 out of 1600 on the college SAT test, it’s no surprise that Gates was offered one of the most prestigious scholarships in the USA.

As a living pop legend, Madonna might be the least likely person you expect to win a scholarship. After graduating high school as a straight A student and being on the cheerleading squad, she won a scholarship to study dance at The University of Michigan School of Music, Theatre, and Dance – studying ballet there for a number of years.

Stephanie Meyer is one of the most well-known young adult authors, most famous for her extremely popular Twilight book and film sagas. From a young age, Meyer was a great student and was always studying. Like Bill Gates, when she graduated from her high school in 1992, her high grades earned her a National Merit Scholarship. Using her award, she attended Brigham University and majored in English University, graduating in 1997 with a BA in English.

A film writer and director famous for plot twists and dark story lines, some of M. Night Shyamalan’s greatest works include The Sixth Sense and Split. Not all of his work is strictly for adults though, as he has written and directed largely successful children’s films such as Stuart Little and Avatar: The Last Airbender. As a highly successful writer and director, he has received academy award nominations and wrote nearly all of the films that he has directed, something that is very rare in Hollywood. This famous director was awarded the New York University Merit scholarship and is former student of Tisch School of the Arts at New York University

Scholarships may seem like an unreachable goal, but there are many notable recipients of scholarships that you wouldn’t imagine had ever received these awards. Becoming highly successful after their education, these celebs show that it’s worth aiming high and that hard work always pays off.