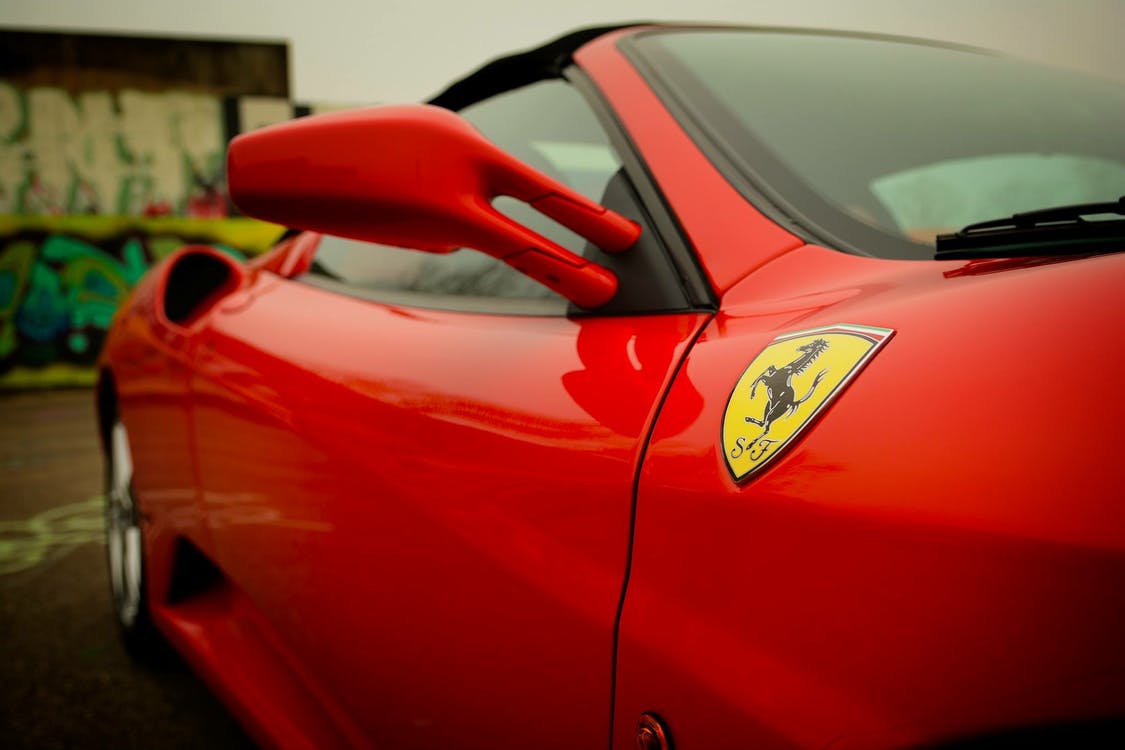 The idea of “hire slow, fire fast” came as a response to the Silicon Valley start-up culture in which some companies created jobs for the most talented graduates, whether they were needed or not, in an attempt to land grab the most intelligent university leavers in the area. While this did help to get a large number of great minds into the tech sector, it resulted in big companies with lots of staff who didn’t really have much to do. As a response to this people started referring to “hire slow, fire fast” as a way to make sure they didn’t fall into the same trap. The principle still applies today.

Shakespeare wrote his plays in English, but the way his characters speak is far removed from how we speak today. That’s because the English Language has changed over time to adapt to the needs of the people. As new ideas and technologies came along new words were invented to describe them, and as old traditions were lost so were the words that went with them. It’s a natural process in which change happens organically as it is needed. The same should be true in a business.

In business, things are constantly changing. As new sectors open up and new technologies arrive the need for new staff and new skill-sets will grow organically. However it’s important to make sure that when this new need arises you don’t rush to fill it. Make sure that your new hire fits in to the culture of the business and will remain productive for a long time.

If you hire only as a reaction to an organically generated need in the business, you should be able to avoid hiring too quickly and ending up with an unbalanced and inefficient workforce.

Business is about productivity

The process of parting ways with staff is never easy, especially if you have had a long working relationship with them, but the reality is that business is about production, and if a member of staff is no longer being productive, whether through fault of their own or the changing needs of the business, keeping them on the books isn’t logically justifiable. At the end of the day it will benefit both the staff member and the business if you choose to go your separate ways.